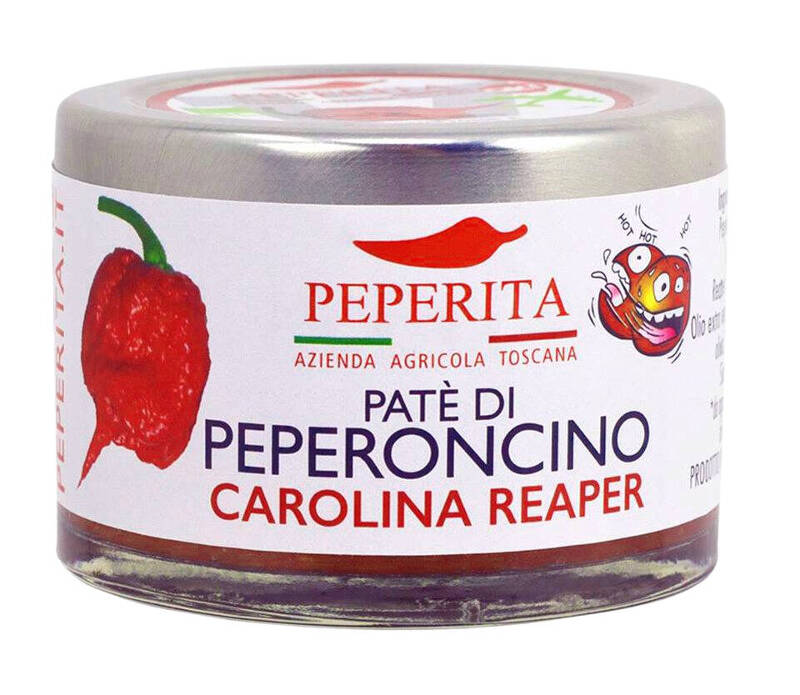 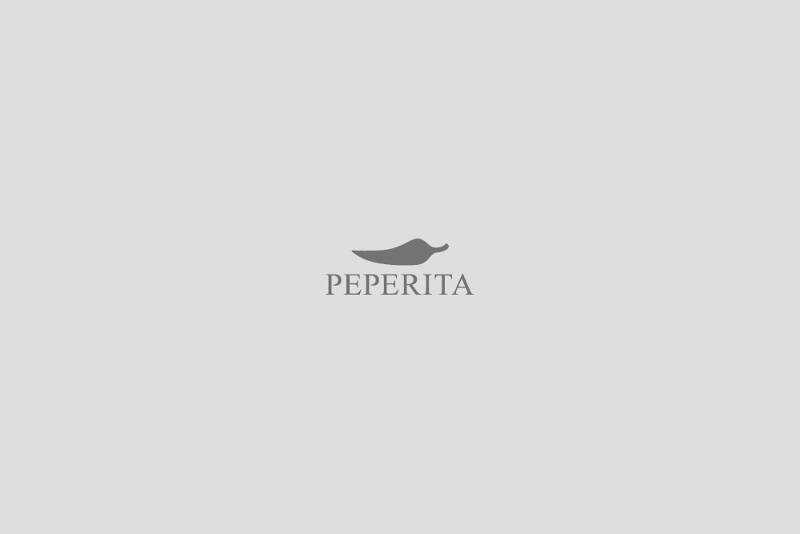 Particular low temperature techniques of humidity extraction have been employed for the production of this powder, making it possible to keep unaltered the original scent of the chilli pepper.
FOOD PAIRINGS
The Carolina Reaper’s mouthfeel is extremely spicy and fruity with notes of chocolate and cinnamon. It unleashes in the mouth a gradual but long-lasting feeling of warmth, which then descends to the nose and throat areas. It has to be dosed moderately when used for cooking purposes, and when it’s wisely paired with the right ingredients, it can enhance the taste of grilled meats, game stews, pizza and spaghetti. It’s ideal for the realization of exotic and BBQ sauces. Among many of the healthy micro elements of the Carolina Reaper we can find: Vitamin A, which improves the condition of eyes, hair and skin; and Vitamin C, which not only stops the spread of free radicals, but is also useful and crucial in raising the barriers of our immune systems, thus lowering the risks of tumours by inhibiting the synthesis of carcinogenic substances. In addition, it’s scientifically proven that consuming chilli peppers at least 4 times a week halves the risk of cardiac arrest.